What's New for HVAC and Pumps?

Have you ever heard the phrase, "Yes, and?"

Well, when it comes to electric motors, "Yes, and," is your new best answer for top performance. "Yes" to electric motors with the highest efficiency, "and" yes to integrated variable speed drives paired with those motors by the manufacturer, either as a standalone motor or a motor with an active-end, such as a smart pump.

"New HVAC and Pumping Rules Keep Manufacturers Hopping," published by Pumps and Systems, explores this issue in depth. Electric motors meeting the NEMA Premium standard are now the starting point for many pumps, fans, and other motor-driven systems being sold today. Even greater efficiency is available with electrically commutated motors, synchronous motors, and other cutting-edge motor technologies. But the real key to peak efficiency is in the ability to vary motor speed across a range of operating conditions. Thankfully today, manufacturers are making high-efficiency motors and pumps with variable speed capability built right in. Wall-mounted VFDs aren't bad either, but they are far from your only option.

The article further describes the work of Nidec Motors and others on Integrated Motors and Controls, which build variable speed technology into the motor at the factory. It also shares key findings from a recent research study jointly completed by NEEA and NEMA that makes the case for putting built-in variable speed technology into many more of the pumps and fans sold each year. When it comes to efficient motors and drives for the systems in your building, the answer is clearly, "Yes, and." 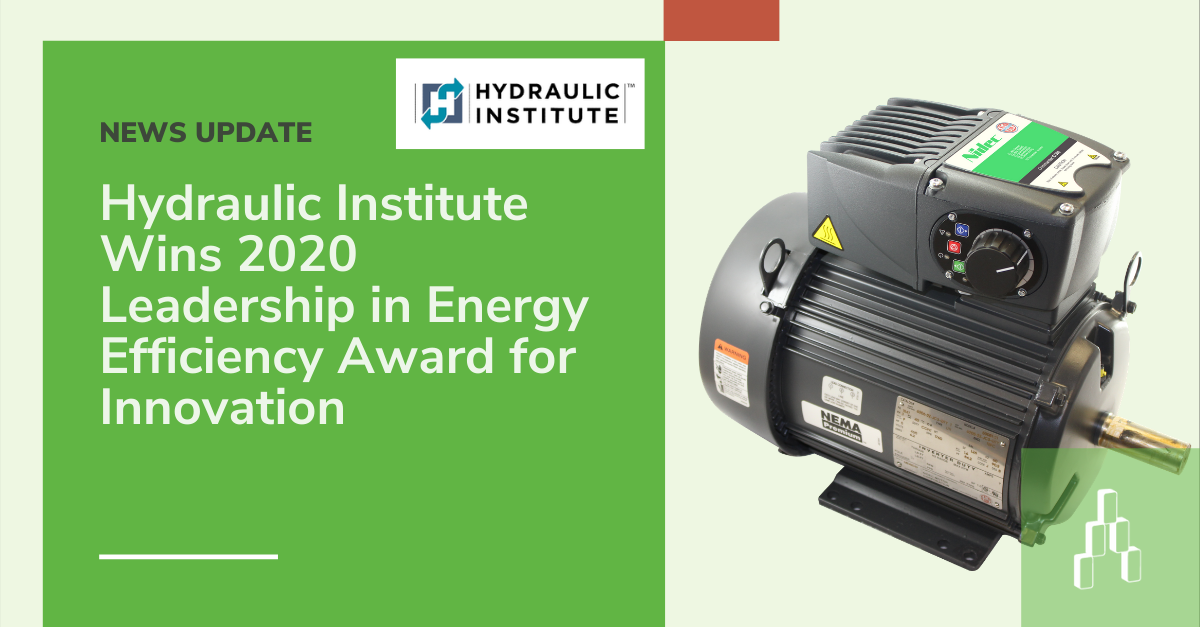 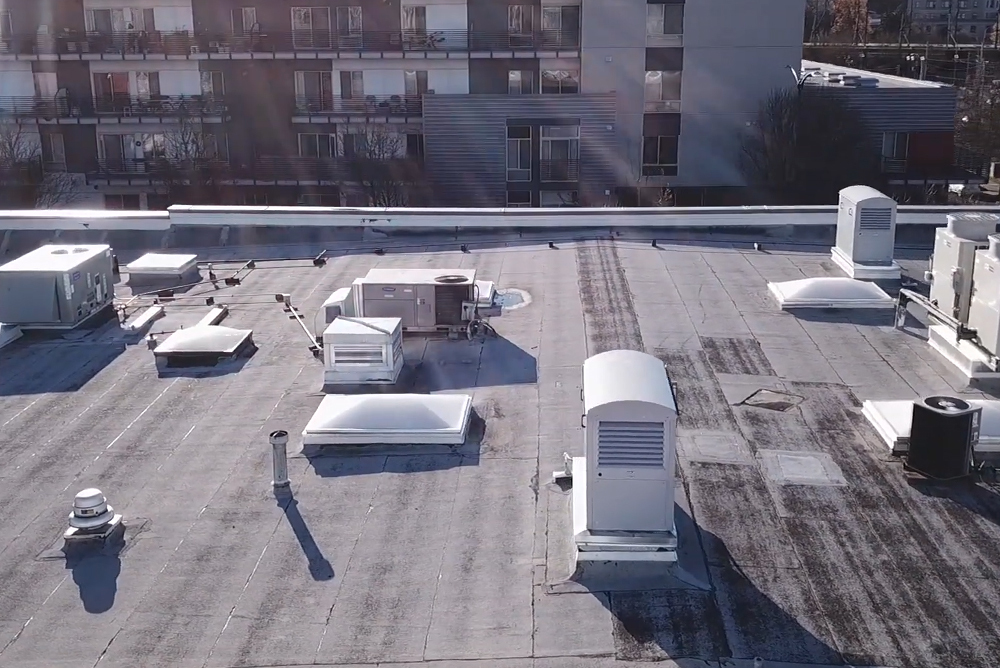 Get Smart and Cut Your Building's Pump Energy Use in Half