It’s been a big week for AIA COTE and their recognition of good sustainable design, and a good week for Northwest design firms and architecture students too. Beginning with an article in ARCHITECT about the top design firms with the most wins over the past 20 years of the COTE Top Ten award, followed by this year’s COTE Top Ten including the 4th year of a new recognition of best performing building from prior Top 10 award winners (COTE Top Ten Plus) and ending with the 2nd year of the Student Design Competition.

Who Are the ‘Greenest’ Architects in America?

A recent report from the AIA Committee on the Environment reveals which design firms are dominating its Top Ten Awards.

A review by BetterBricks of the article and report reveals that between 1997 and 2015, a total of 127 firms have won a Top Ten award. Among these firms, 28 have won more than once. And only 16 have won more than twice as shown in the table below. Four of these are headquartered, or have major offices, in the Northwest – Miller-Hull, Mithun, Bohlin Cywinski Jackson, and SERA. Just off this list, two other firms in the Northwest - Mahlum and ZGF - have had 2 wins each. 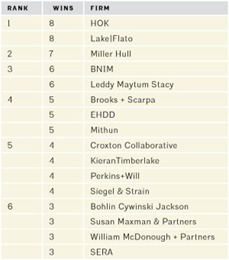 Two firms, HOK and Lake|Flato, have won an impressive eight awards each. In the report, co-founder David Lake, FAIA, said that every project begins with an integrated design charrette: “Early in the process, before we even think about design, before we even know what the building looks like, we set goals for performance, resource conservation, and site contextual cues that are put up for everyone to see. Everyone is there—building owner, building users, and the entire design team, not just the principals. If everyone sees these early, everyone knows what we’re heading toward.” 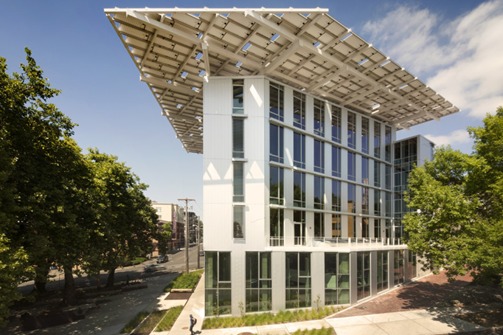 (Brad Kahn via Flickr Creative Commons license. The Bullitt Center, in Seattle, designed by the Miller Hull) Near the top of the list with 7 wins is Seattle-based Miller Hull. Of the 16 design firms that have won more than two Top Ten awards, half are located in California, Oregon, or Washington. Of the eight firms that have won five or more awards, all but one are in those states and all but two are headquartered in California. California racked up an impressive 41 winning projects, Washington is second with 15 and Oregon is 7th with 10 projects. On a per capita basis, Washington, DC had the most winning projects per capita followed by Oregon (2nd) and Washington (3rd).

An encouraging finding in the report is that mean energy performance (as a percent reduction from the national median EUI) of winning projects has gone from 40% in 1997 to over 60% in 2015. Since 2010 the COTE Top Ten winners have been around 65% annual reduction compared to about 35% for the national AIA database of AIA 2030 reported projects.

COTE plans to conduct further research on the culture and practices of high-performance design firms, focusing on those that have won multiple Top Ten Awards to identify common practices that any firm can use to integrate better performance with better design.

As always, the winners of this year’s 20th anniversary COTE Top Ten were announced on Earth Day, April 22. This annual award honors the best in sustainable architecture and ecological design. Projects this year were expected to meet the 2030 Commitment's energy reduction goals with a minimum of 60% improvement over baselines established in the 2003 Commercial Building Energy Consumption Survey.

THIS YEAR TWO PROJECTS, BOTH OUT OF OUR REGION, INVOLVED NORTHWEST ARCHITECTURE FIRMS: 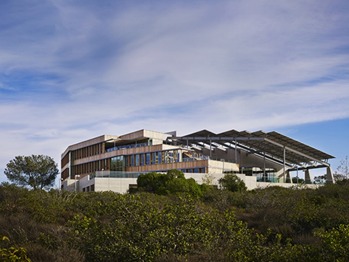 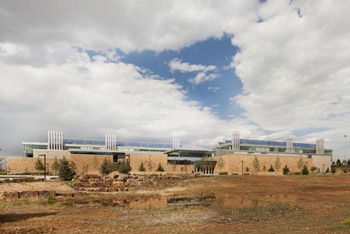 This award is for demonstrated impact of sustainable design based on post-occupancy performance data went to a federal project, as was the case last year. Last year’s winner was Federal Center South in Seattle by ZGF. This year, the Edith Green Wendell Wyatt Federal Building in Portland by Cutler Anderson and SERA Architects took top honors.

The team on this project had an impressive array of leading Northwest firms including: Howard S Wright, Interface Engineering, PAE Consulting Engineers, Glumac and McKinstry. 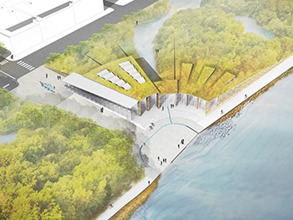 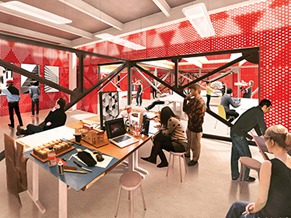 Congratulations to everyone from students to professionals in the Northwest. The challenge is on to increase the number of winning projects and catch up with California. 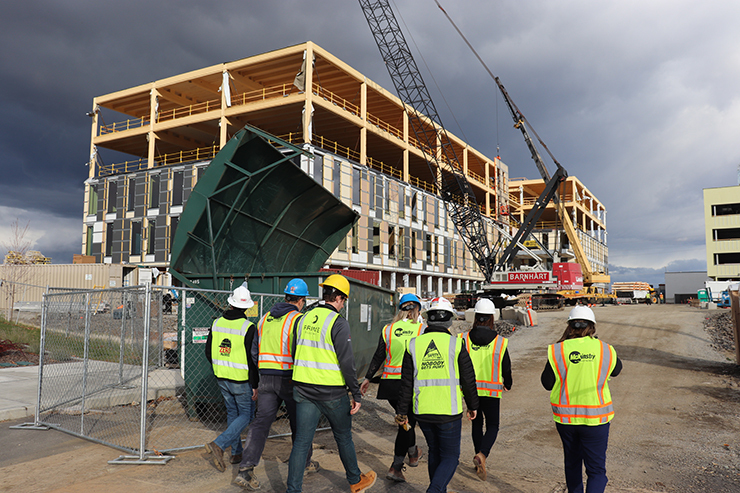 With great anticipation BetterBricks received a review copy of Charles Eley’s new book. We have watched, followed and discoursed with Charles for decades and have always found his insights to be very valuable to the professions of architecture and engineering. This book begins by sharing what motivated him to write...

On November 7, the jury awarded the AIA Seattle’s inaugural Energy in Design Award to the Bullitt Center, the largest Net Zero energy building in the United States. Designed by Miller Hull with engineering by PAE to be a Living Building with Net Zero Energy, Water, Waste and even Beauty...